In 2020  there were 157 single detached permits issued.  63 permits for semi-detached homes and 28 Condo townhouse units.  That is a total of 248 new residential units.  This is the highest number of permits issued since 2014 when 457 permits for homes were issued.

With new homes available in 6 communities 2021 should be a record year for building permits issued.

There  have also been quite a few lakefront building lots that have resold.

These are the building permits for 2013.  A really good year for the builders with a total of 324.  Truman Homes and Mattamy tied for the most homes at 66 each.  Here are the numbers by builder.

In January and February 2010 a total of 13 permits have been issued. March figures are not yet available.

Building Permits Issued for 311 Homes In Chestermere in 2007.

In 2007 Shane Homes had the most number of permits at 45, Lifestyle Homes had 44 with Reid Built close behind at 43. Jager had 35 permits.

Much of the slowdown can be attributed as response to the Town of Chestermere’s inability to keep up to the demand for servicing to the lands being developed, rather than a lack of demand. Although December was a slow month with only six residential home permits being issued.

With Rainbow Falls and Westmere being the most active developments in Chestermere the builders in these areas had more starts. 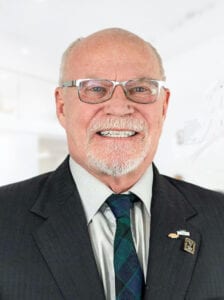